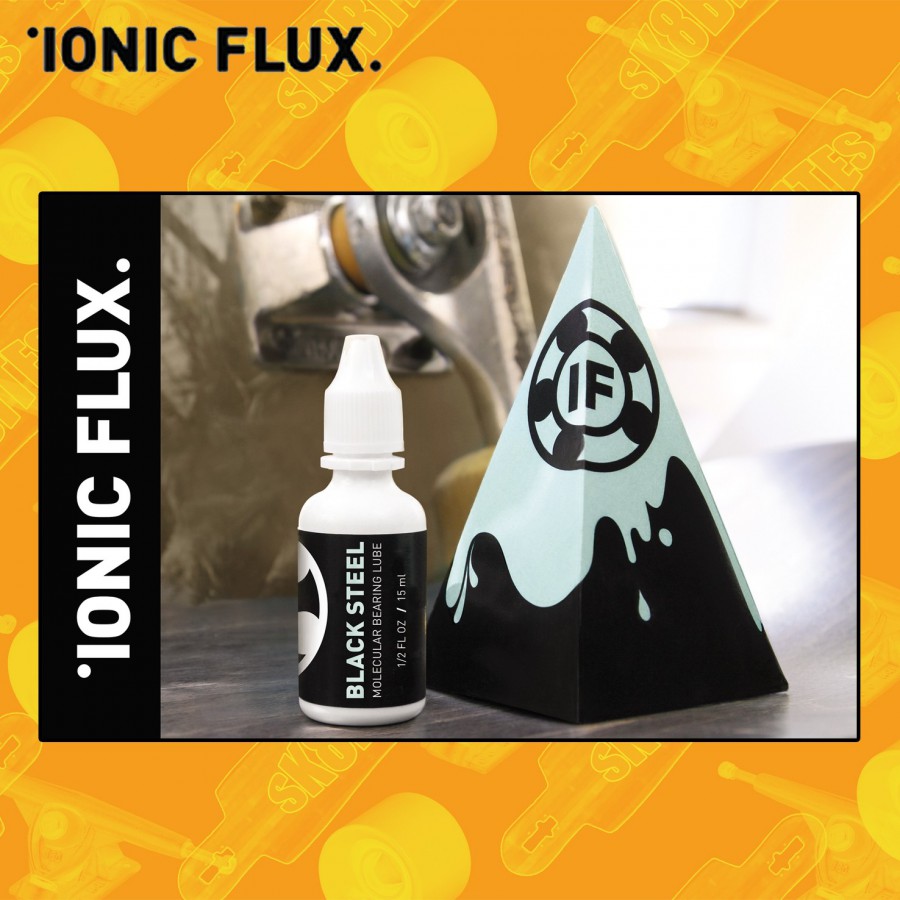 Ionic Flux is a small company based in Tartu, Estonia that sprouted from an idea between a skater, a physicist, and a chemist. This idea, became an experiment, which later became a bearing lube.
How does that happen? Well,our chemist works with molecules.She is a PhD in Organic Chemistry, so she not only studies special molecules, she creates them, and in our case, to reduce friction.
One day in 2013, our physicist who specializes in surface science and also happens to be our chemist's brother told the skater about this cool stuff our chemist is working on that reduces friction, and of course,the skater was naturally interested to test it on his bearings. So, he did..and he was blown away.